DISHAS is a research project in history of astral sciences: it aims at providing tools to edit and analyse astronomical tables from the post-hellenistic traditions on an Eurasian scale.

DISHAS platform is designed to make accessible the historical sources of ancient astronomy as well as the productions of contemporary researchers.

Discover the historical context in which the practice of astronomy emerged.

Historical navigation
Got tables to transcribe and study?

Browse through the table editions and discover ancient mathematical methods.

Astral sciences were cultivated, since antiquity, in a great variety of historical contexts wherein different types of transmission and interaction were often established. Thus, research into the development of these sciences represents a vast endeavour transcending cultures and eras. In order to try to better understand the interactions and influences between the different astronomical traditions, a sufficiently large and encompassing corpus...

ALFA is an ERC funded research project dedicated to the study of Alfonsine astronomy which flourished in Europe from the second half of 13th century to the middle of the 16th century.

The History of Astronomical and Mathematical Sciences in India (HAMSI) working group is dedicated to fostering and disseminating research in the history of Indian exact sciences.

The Project Ptolemaeus Arabus et Latinus (PAL) is dedicated to the edition and study of the Arabic and Latin versions of Ptolemy’s astronomical and astrological texts and related material.

Discover the digital resources available to study history of astronomy.

Find the computational scenarios that describe how astronomical tables were composed.

Browse our bibliographic selection for an introduction to the different astronomical traditions. 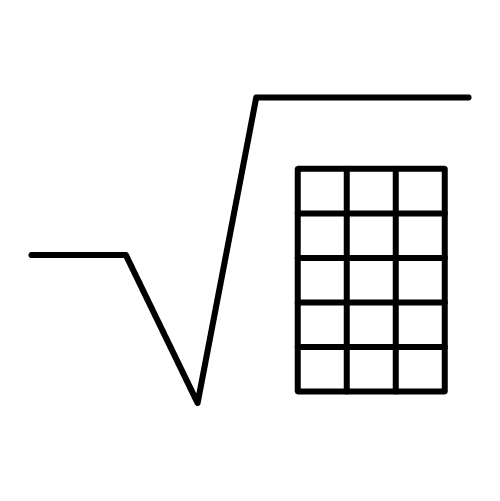 Formula definitions are modern mathematical expressions of historical theoretical models, usually geometrically expressed, on which the different types of astronomical tables are based. They are used to suggest values when inputting tables content and to analyse mathematically table content. 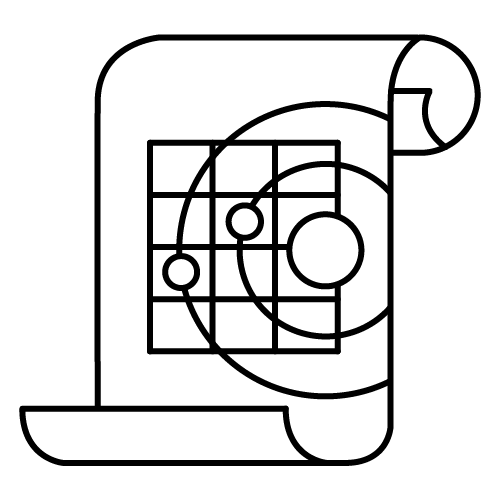 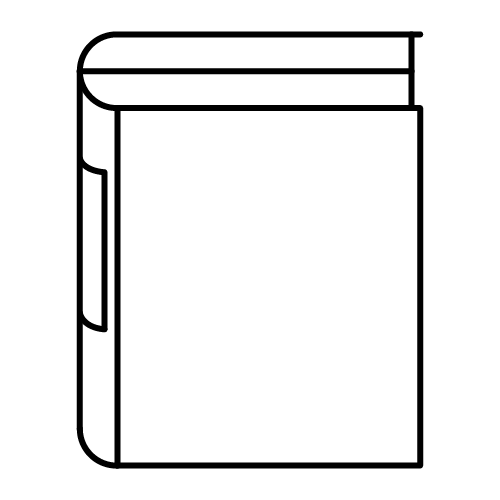 A is a manuscript or an early printed edition in which the is found.

is a production credited to a contemporary intellectual author or historian. It documents one specific table, text, or diagram. This document can be from a previously edited source or a new edition created using the web interface of DISHAS. can have various edition types, including an edition of a specific original text, a recomputation, or a new production based on multiple sources. 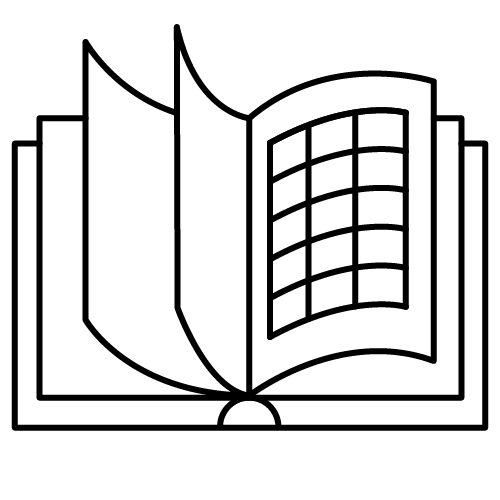 is a table, text, or diagram as it appears in a given . In instances where the actual state of the item is the result of several distinctive production acts (e.g., an extra column added to a table by a later actor), each distinct stage of production is considered to be a specific item. A scholar (user) may input these instances as separate . In the current stage of development of DISHAS, only tables are considered; texts and diagram will be included at a later stage. 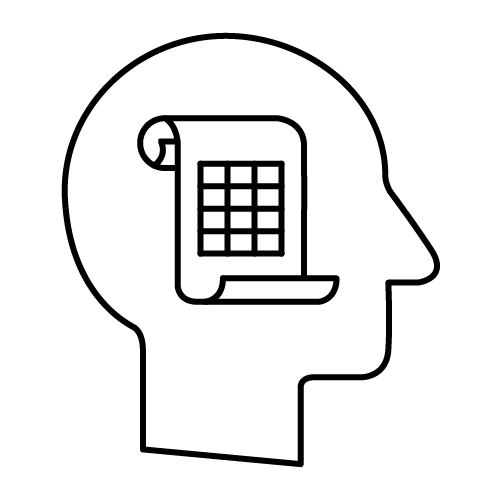 An astronomical is a distinct intellectual creation consisting of tables, texts, or diagrams. It is often identified by a title or incipit, and is attributed to a given historical actor. Its content and organisation may vary depending on the particular that contains it. In DISHAS, are defined "bottom-up" from the sets of tables attached to them in different manuscripts rather than the over way around.